THE SOCIETY OF COMPOSERS & LYRICISTS

Cordially invites you to 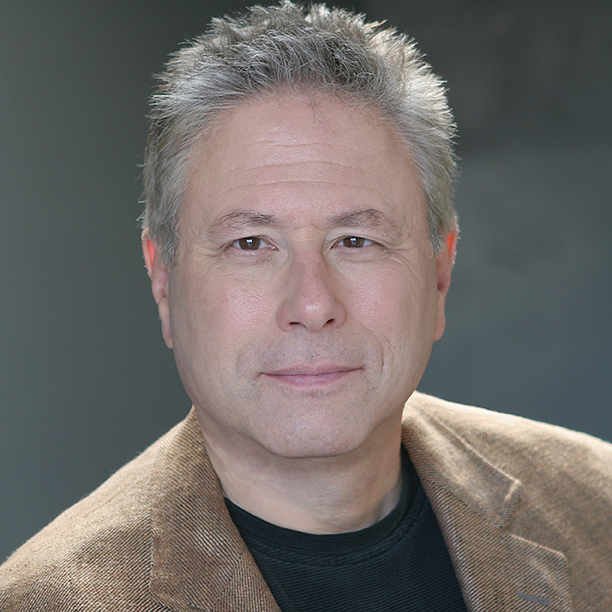 SCL Advisory Board member Alan Menken’s music, songs and scores have become an integral part of the fabric of our lives since his first works were produced nearly 40 years ago. His stage musicals include God Bless You Mr. Rosewater, Atina: Evil Queen of the Galaxy, Real Life Funnies, Little Shop of Horrors, Kicks, The Dream on Royal Street, Beauty and The Beast, A Christmas Carol, Weird Romance, King David, The Little Mermaid, Sister Act, Leap of Faith, Newsies, Aladdin, The Hunchback of Notre Dame, The Apprenticeship of Duddy Kravitz, A Bronx Tale, and Hercules.

His chart topping songs have included “Beauty and the Beast,” “A Whole New World,” “Colors of the Wind,” and “Go the Distance.” Winner of the 2012 Tony®, and Drama Desk awards for his score for Newsies, he has won more Academy Awards® than any other living individual, including 8 Oscars® with 4 for Best Score and 4 for Best Song, 11 Grammys®, 7 Golden Globes®, the London Evening Standard Award, the Olivier Award, and the Outer Critics Circle Award. Other notable achievements include induction as a member in the Songwriter’s Hall of Fame, the lifetime achievement acknowledgement of the Johnny Mercer Award, Billboard’s number one single (“A Whole New World”), and number one album (“Pocahontas”). In 2001 he received the distinction of being named a Disney Legend. He was also awarded two doctorates in Fine Arts from New York University and the North Carolina School of the Arts, and in 2010 received a star on the Hollywood Walk of Fame.