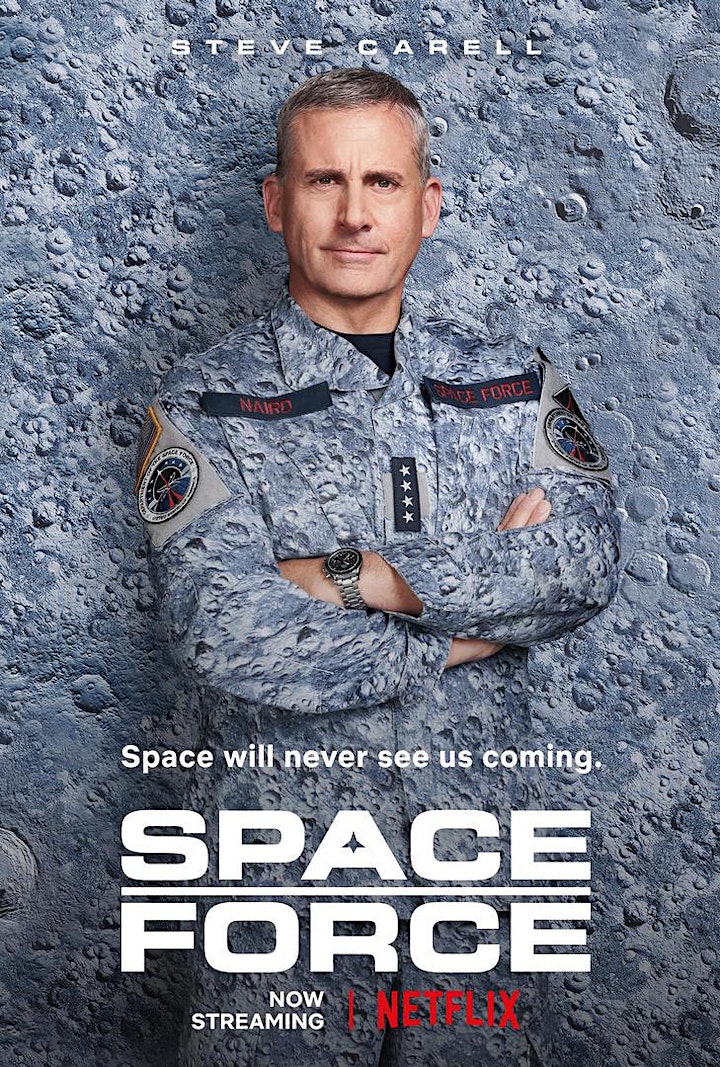 A decorated pilot with dreams of running the Air Force, four-star general Mark R. Naird (Steve Carell) is thrown for a loop when he finds himself tapped to lead the newly formed sixth branch of the US Armed Forces: Space Force. Skeptical but dedicated, Mark uproots his family and moves to a remote base in Colorado where he and a colorful team of scientists and “Spacemen” are tasked by the White House with getting American boots on the moon (again) in a hurry and achieving total space dominance. From co-creators Carell and Greg Daniels (The Office), SPACE FORCE is a new kind of workplace comedy, where the stakes are sky-high and the ambitions even higher. John Malkovich, Diana Silvers, Tawny Newsome, Ben Schwartz also star, alongside co-stars Lisa Kudrow, Jimmy O. Yang, Noah Emmerich, Alex Sparrow, and Don Lake. Howard Klein/3Arts (The Office) serves as executive producer, with Daniels as showrunner. TV-MA | 30 min

He was honored as an SCL Ambassador in December 2012, in New York.

Attendees will be emailed a Screening Link upon RSVP and a Q&A YouTube Live Stream link on Wednesday, May 27, 10 minutes before Q&A start.

Only the SCL Host, Moderator, and Panelists will be visible on screen.