The Society of Composers & Lyricists in New York

cordially invites you to

Lyricist Lynn Ahrens and composer Stephen Flaherty have been called the foremost theatrical writing team of their generation. They received the Oscar Hammerstein Lifetime Achievement Award® and in 2015 were inducted into the Theater Hall of Fame. 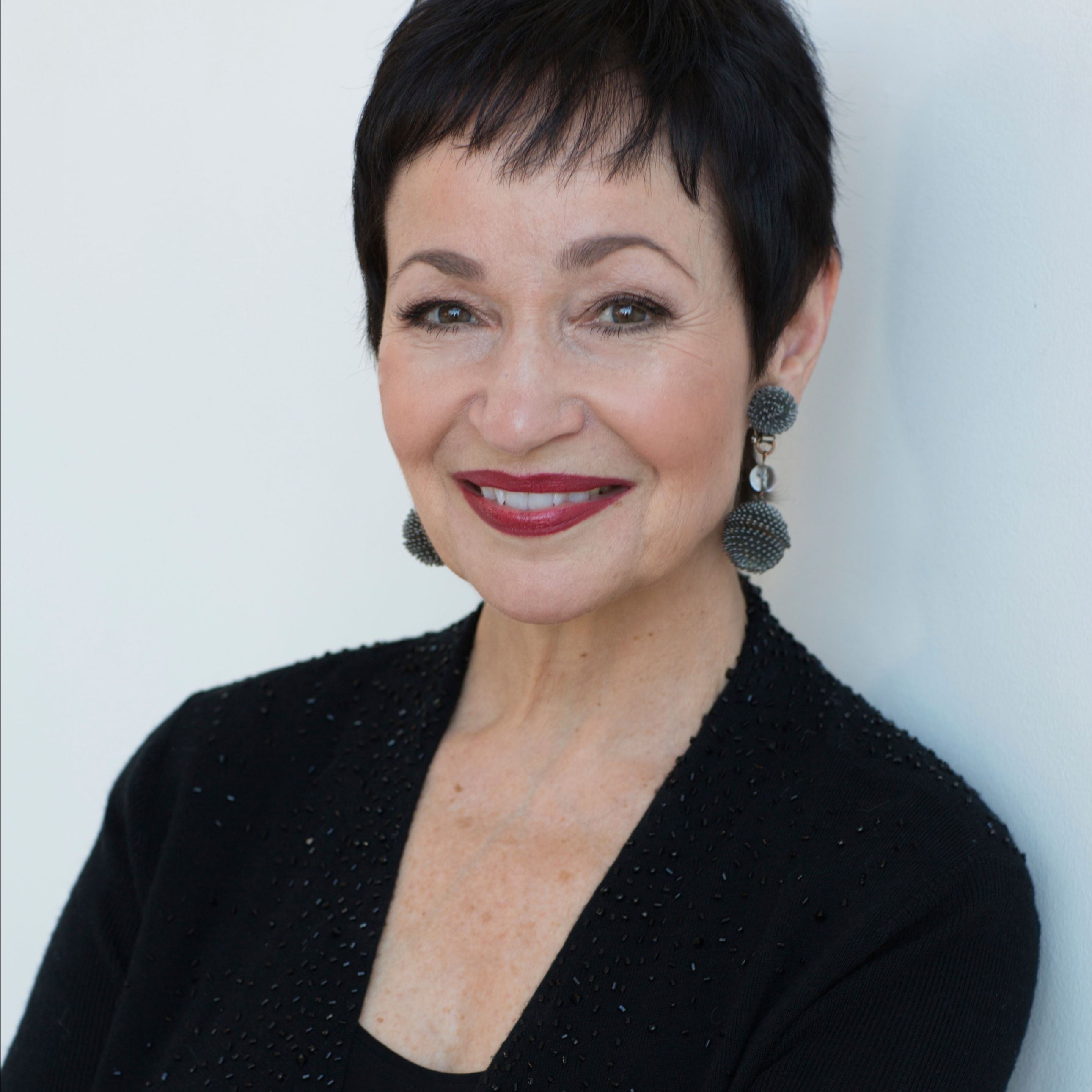 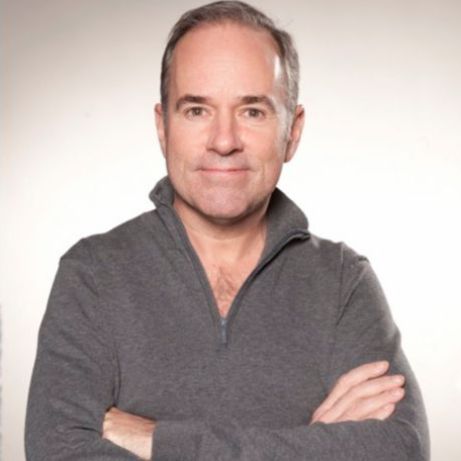 Their many Broadway, off-Broadway and film credits include Ragtime; Anastasia; Once On This Island; Seussical; Rocky; Chita Rivera—The Dancer’s Life; Lucky Stiff; Marie; Knoxville; Lincoln Center Theater premieres of A Man of No importance, Dessa Rose, The Glorious Ones and My Favorite Year; and Twentieth Century Fox’s animated feature film Anastasia. Along the way, they’ve won the Tony Award®, Drama Desk®, Outer Critics Circle® and Olivier Awards®, and have been nominated for two Academy Awards®, two Golden Globes® and four Grammys®.

Ahrens is an Emmy® winner and mainstay songwriter for ABC-TV’s Schoolhouse Rock, and she wrote book and lyrics for Madison Square Garden’s holiday extravaganza, A Christmas Carol. Flaherty’s work has been performed at Carnegie Hall, the Guggenheim, and he scored the dance musical In Your Arms (Old Globe). They co-founded the DGF Fellows Program for Emerging Writers and both serve on Council for the Dramatists Guild of America. Tony®, Emmy® and Grammy® winning composer/writer David Yazbek is also a performer and recording artist with 5 solo albums released. His path from his first gig as a gag writer for Late Night with David Letterman to Broadway composer/lyricist has been full of twists and turns but always has centered on music, comedy and an attempt at a deep connection with audiences and collaborators.

As a child growing up in NYC, Yazbek developed a deep curiosity for the different types of sounds and music he heard around him. He spent hundreds of hours at the Lincoln Center Library’s phonograph-kiosks listening to everything from Bach to Folkways field recordings to Music Concrete. At home, it was Louis Armstrong, Black Sabbath, Frank Loesser and Miles Davis played loud on a self-built speaker system.

After graduating from Brown University, his life as a screenwriter began with an Emmy winning stint on Late Night with David Letterman. Dozens of scripts and almost a hundred songs for children’s and adult TV and film followed, and then a record deal and debut album, The Laughing Man followed by Tock, Damascus, Tape Recorder and Evil Monkey Man.

In 2000, Yazbek moved to Musical Theater with his first Broadway show, The Full Monty, followed by Dirty Rotten Scoundrels, Women On the Verge of a Nervous Breakdown, The Band’s Visit and recently Tootsie. The Princess Bride is currently in the works along with several other theater and film projects and a new album.

Throughout his career he’s found time to score and write songs extensively for advertising, film and television. Most recently, he scored the final season of HBO’s Boardwalk Empire.

He continues to perform with his band. The New York Times called him “A daredevil juggler catching spiked pins in the traveling carnival of his imagination.“ His psychologist would say this applies to his life in general.