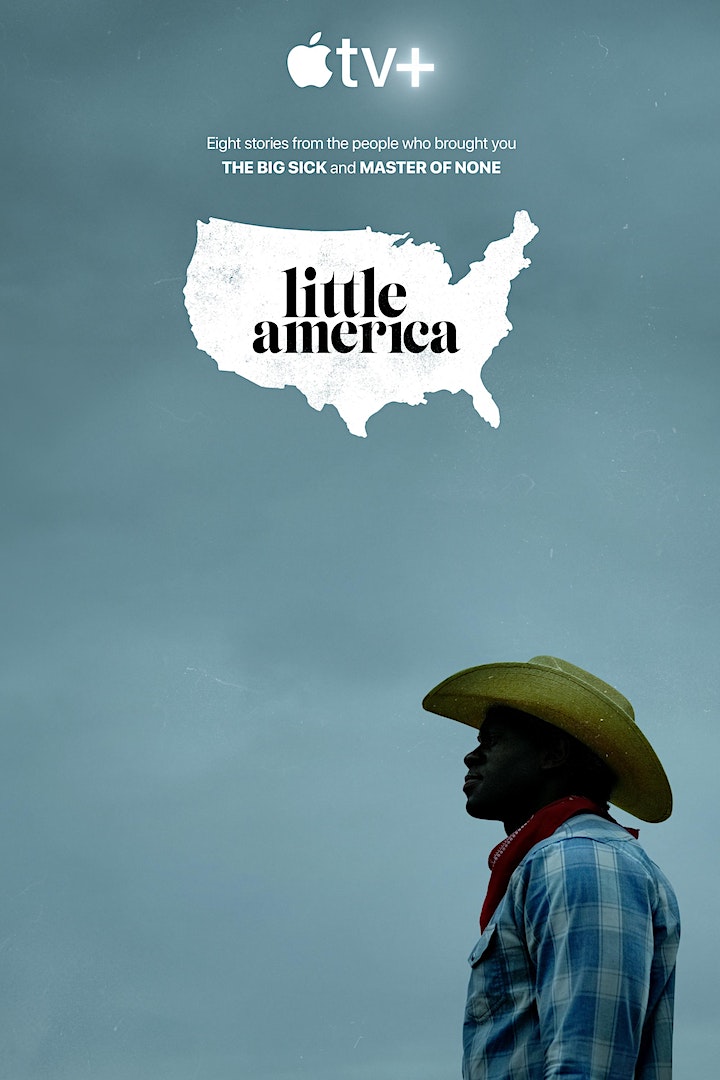 Inspired by the true stories featured in Epic Magazine, Little America looks beyond the headlines to explore the funny, romantic, heartfelt, inspiring and surprising stories of immigrants in America, when they’re more relevant now than ever. Michael Brook is a Canadian, Golden Globe® and Grammy® nominated composer, producer, and recording artist recognized for his unique style of composition that traverses ambient, world, Americana, electronic and orchestral territories. His work often contains unusual combinations of instruments, sounds, and moods that create a powerful, unique, and emotional impact. His music career began as a recording artist, guitar player, producer, and collaborator, working with artists such as Brian Eno, David Sylvian, Nusrat Fateh, Ali Khan, The Pogues, and Jane Siberry on groundbreaking labels such as 4AD and Real World Records. As his music began to be licensed in films such as Heat and Any Given Sunday, he developed an interest in composing for film and moved to Los Angeles from the UK in 1999.

Among the notable films that he has scored are Brooklyn, The Perks Of Being A Wallflower, The Fighter, Into The Wild, Chavez, An Inconvenient Truth, and the Oscar-winning documentary Undefeated.