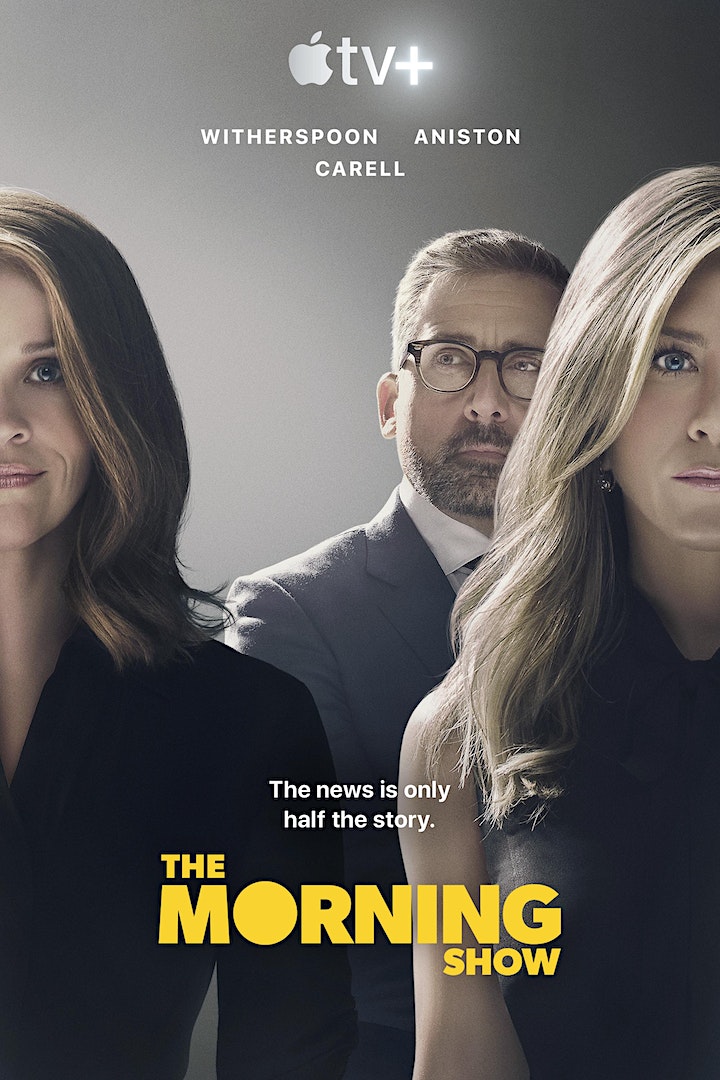 The Morning Show explores the cutthroat world of morning news and the lives of the people who help America wake up in the morning. Told through the lens of two complicated women working to navigate the minefield of high-octane jobs while facing crises in both their personal and professional lives, The Morning Show is an unapologetically candid drama that looks at the power dynamics between women and men, and women and women, in the workplace. TV-MA | 60min 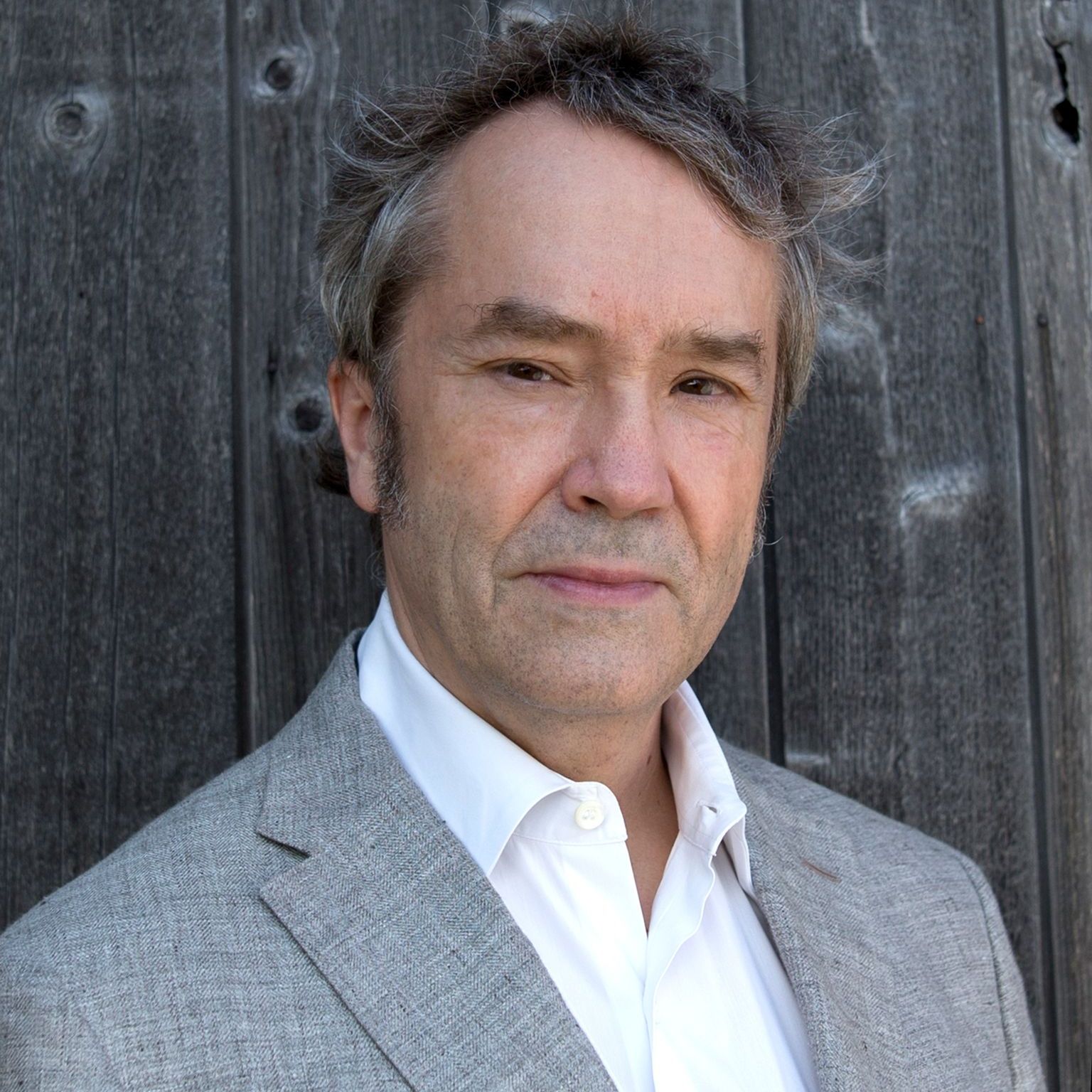 He was honored as an SCL Ambassador in December 2012, in New York.