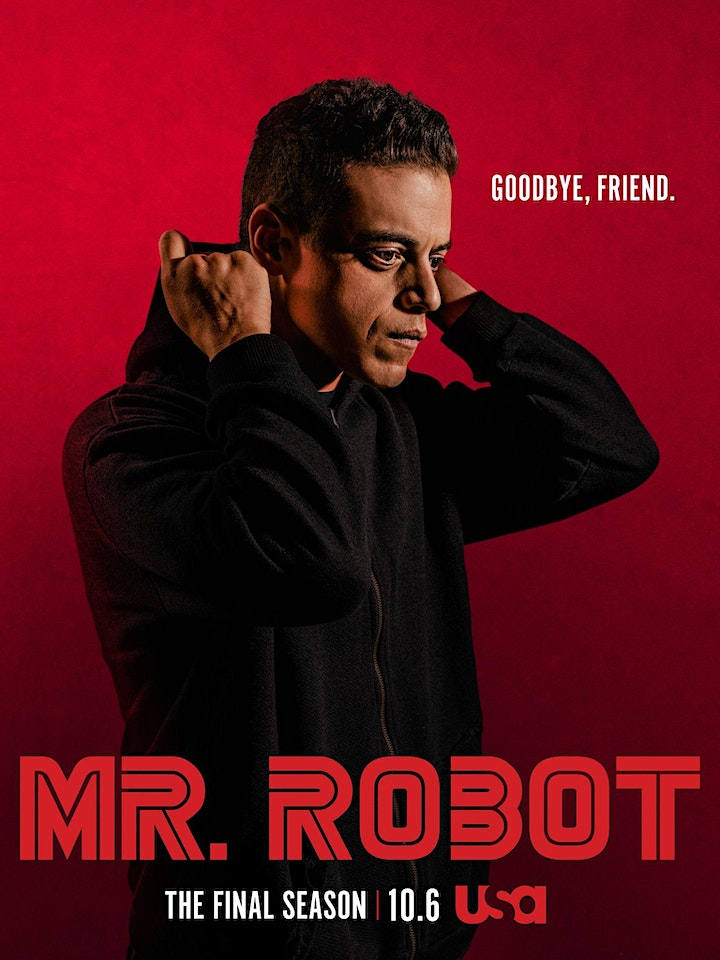 Audiences worldwide have been captivated by the unique musical stylings of Emmy-winning and Grammy-nominated composer, Mac Quayle. His music can be heard on Netflix’s The Politician; USA Network’s Golden Globe-winning suspense-thriller Mr. Robot, for which Mac won the Emmy for Outstanding Music Composition for a Series; FX’s American Horror Story, for which Quayle received an Emmy nomination for his score; and Ryan Murphy’s ‘80s NYC ball scene drama, Pose; Fox’s procedural drama 9-1-1 which he co-composes with Todd Haberman; and more. Other notable credits include FX’s Feud: Bette and Joan, for which Quayle received two Emmy nominations for his main title and score; The Assassination of Gianni Versace: American Crime Story;  and Emmy-winning The People v. O.J. Simpson: American Crime Story. Upcoming for Quayle is Ryan Murphy’s series, Ratched.